Theme: executing a rescue mission by drone through automation

Drone: Self-controlled quadcopter without a pilot control able to grab and drop a medical package.

Flight area: 20m x 10m, height 5m, filled with props obstacle such as fake tree and other distraction. One of each vertical and horizontal hole required the drone the cross.

Key of competition: construction of automation program which allow the quadcopter to fly automatically.

Details about the game rule

The drone takes off from the search and rescue base (the landing zone) and crosses the obstacles following order of A, B, C, and D. The task is to search for the target and locate their position, report the number of targets, and drop enough medicines and supplies to the location. Those zones consist of multiple interferences including mirrors, wind and going through tunnels

There is a medicine grabbing station near the landing zone, which is placed in the material storage area. 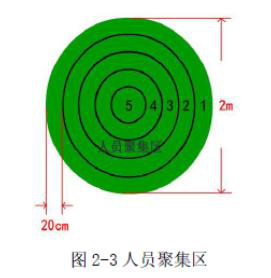 A medicine pack is placed on the medicine grabbing table and weighs about 50 grams. The size and shape are shown in the below figure. (1m x 1m x 0 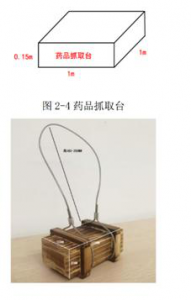 One representative per team.

Design the logo on the computer and draw the component engineering drawing and print it out by 3D printing.

I am Jason, building stuff is already my favorite, you said to make it fly? Just let me join already!

Tsz Sang Chim (Sam)
Computer Science
Computer Vision
I am Sam, I am interested in machine learning and related field. This project is my first attempt to turn knowledge into practical applications and I will do my best.
Recruitment

We currently have a drone made and we are looking for teammates who are good at Python Programming skills and have drone programming experience before.
Thinking your life is too EZ? Want Challenge? Join our team for drone development.
Our team is a newly established team dedicated to drone competition.
Currently, we will be aiming for the Greater Bay Area Drone competition held on 26-27 in October 2019.
And also aiming to hold a Hong Kong region pre-match.
Fill in the form to join the game.

Should you have inquiries, please feel free to contact us in GG2EZDroneStudio@gmail.com or whatapps to Ivan at 51864686.
We are looking forward to seeing you in our team 🙂