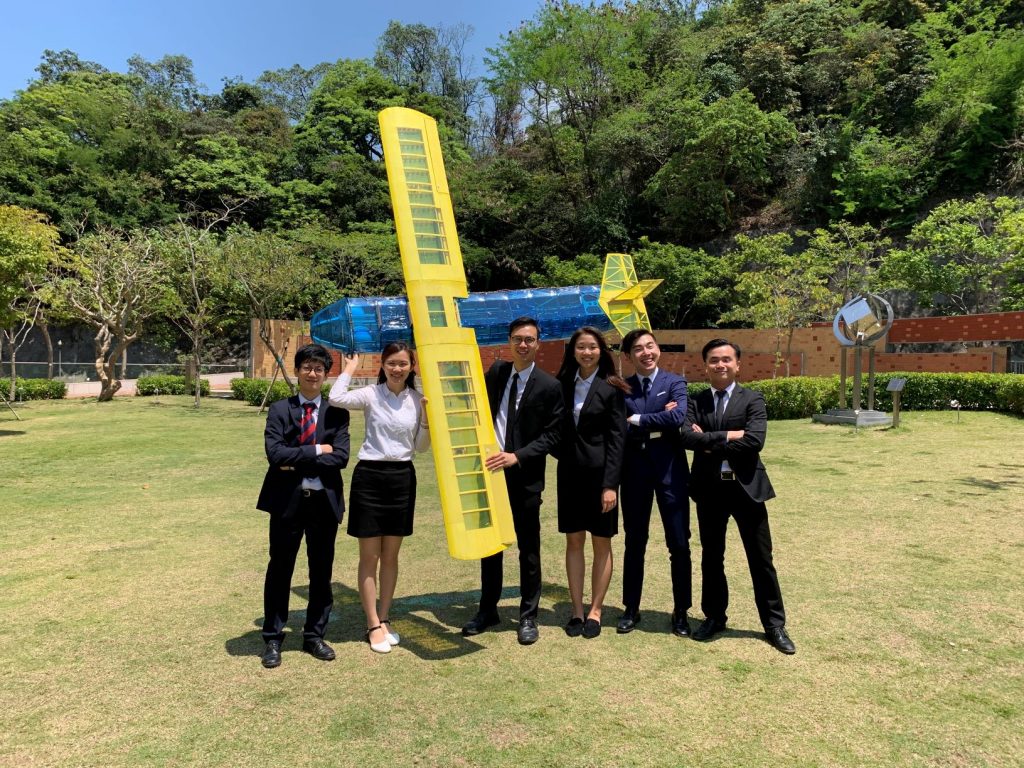 With the ever-growing demand for air cargo capacity comes the pursuit for cargo aircraft that combine a large payload with optimum efficiency. The Design, Build and Fly team set out to meet this challenge by creating a radio-controlled model airplane, to compete in the Payload Challenge organized by the British Model Flying Association (BMFA). The process involved careful research into aeronautical engineering theories and creative solutions. The effectiveness of the design was proved in test flights by two fully functional prototypes. Various issues were identified during the trials, carefully examined, and subsequently addressed in an iterative manner. The team has continuously implemented modifications to the design, in an effort to produce the model plane that would carry the target payload with the highest efficiency attainable, and the results will hopefully provide useful insights for future model builders and aircraft engineers alike. 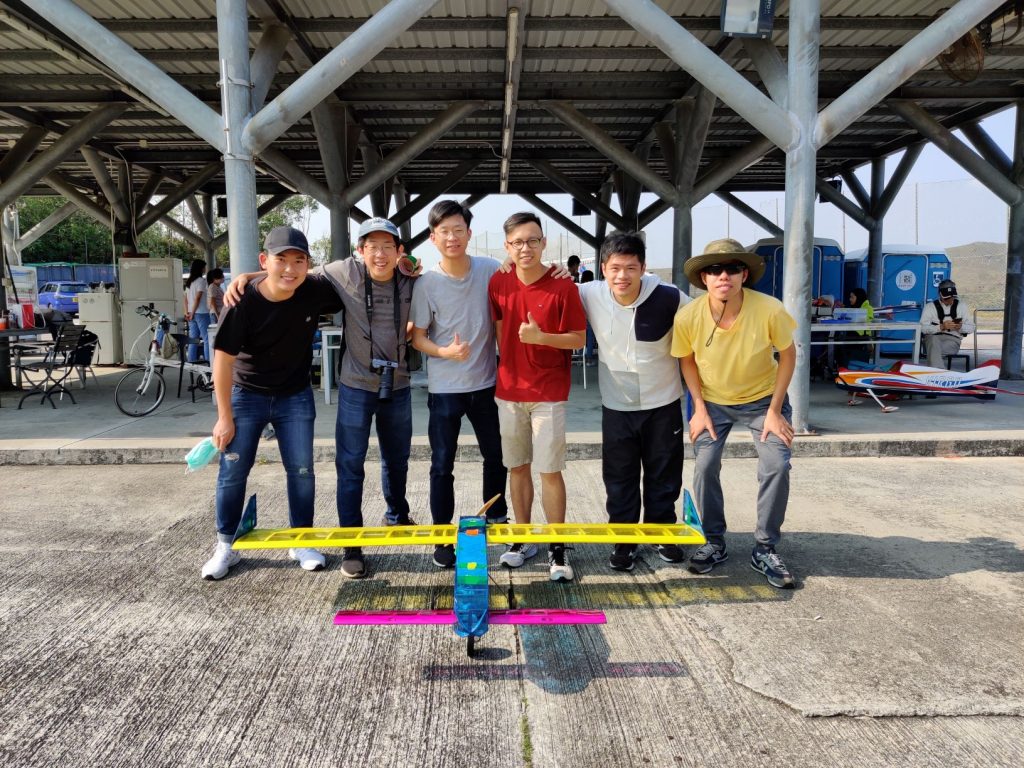 Design, Build, Fly is a project for students to design and manufacture an airplane. Our team aims at producing a radio-controlled fixed-wing aircraft that conveys a predefined liquid payload in a flight circuit. This is to demonstrate its payload carrying capability with the lightest airframe. Through this project, students could apply technical and interpersonal skills to building an airplane with unconventional configurations.