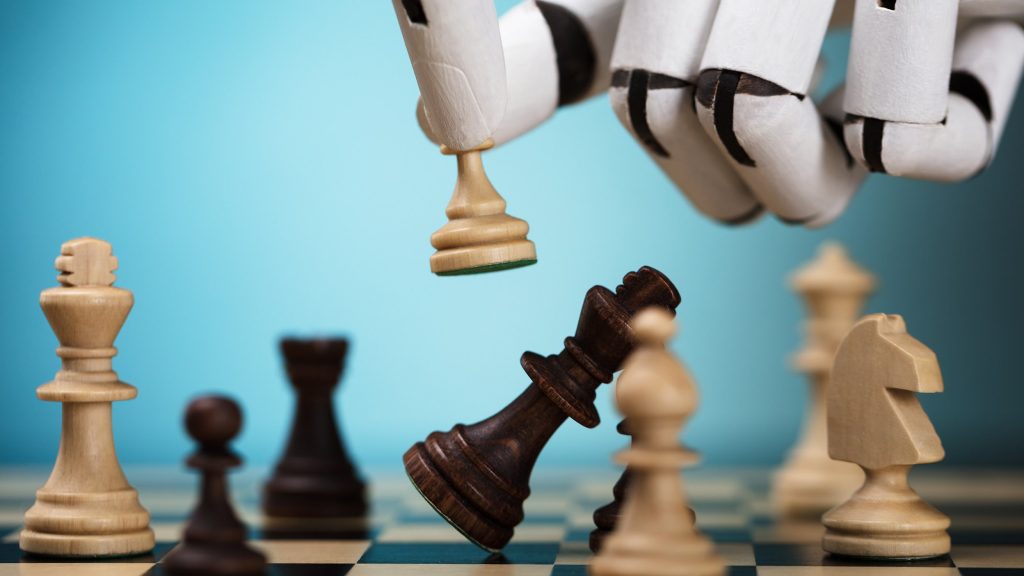 This project aimed at building an autonomous chess-playing machine that can play chess with a human player at home. It consisted of making a robotic arm, building arm controller apps, applying openCV on the mobile phone, and building an AI chess engine.
The working logic are described as four steps. First, the phone capture an image of the chessboard. Then, it recognizes the chessboard and location and color of the piece. Next, the chess engine determines the next move and sends the command to the robotic arm. Finally, the robotic arm helps to move the piece.

Since the gaming industry is becoming saturated, players tend to raise their requirements to the quality of gaming experience. Fusion of physical and virtual gaming experience may provide a fresh feeling to the players. In this project, a single-player Augmented Reality (AR) mobile game called Hexplore Fort is developed, where the players can control a spider-like robot – hexapod to adventure with the storyline in the game. Players can explore the fort that is augmented by AR by controlling the movement of hexapod, collecting items, fighting with enemies and buying assistance provided by the spy, in order to capture the princess.

The aim of this project was to detect phishing emails or URLs with a high accuracy. For the same, our deliverable was in the form of an improved email client that scrapes the last unread email from a user’s inbox and checks if it is safe or malicious. A series of Machine Learning algorithms were tried and experiments and research was conducted. From the results obtained, it was determined that a Balanced Random Forest algorithm after optimization in the form of algorithm tuning, training-testing split, feature analysis and other methods, was the most suitable choice for the project as it gave an accuracy of around 98% and after some experiments on optimization, it even reached a 100% accuracy. 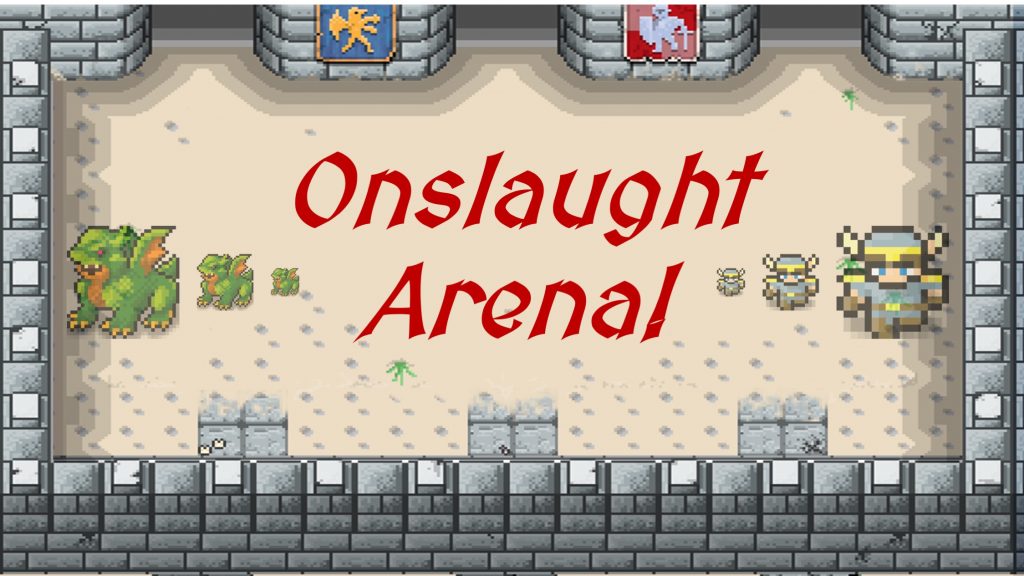 Mental health issues, especially depression and loneliness, are becoming more common amongst young people. Fortunately, they are usually treatable without any medical help, and games might be the answer. Since people who suffer with these issues turn to video games, it can be considered as perfect medium to provide them with the remedy. Onslaught Arena is a web-based, online game that was modified to introduce multiplayer support and communication services to combat depression and loneliness. The game is backed by a NodeJS server that analyses user’s preference to provide them with the best possible gaming partner. 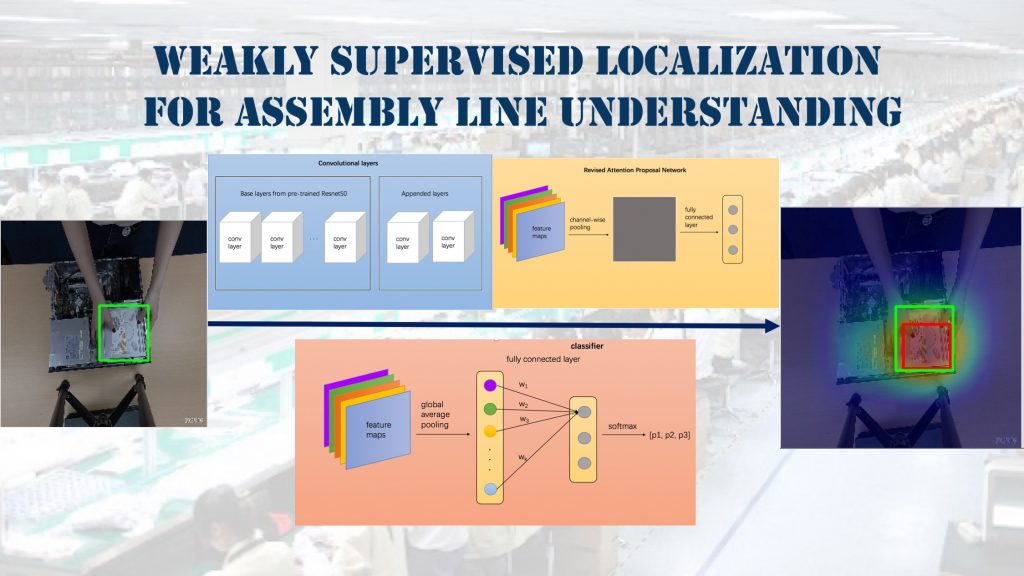 Our main objective for this project is to design a deep learning model to perform an efficient and accurate object classification and localization on assembly line so that further human-robot collaboration can be facilitated. We further formulate our task as a weakly supervised object localization problem. More specifically, the model will be training with image-level labeled data and output a predicted category and a bounding box for the object that worker is interacting with given one input image. 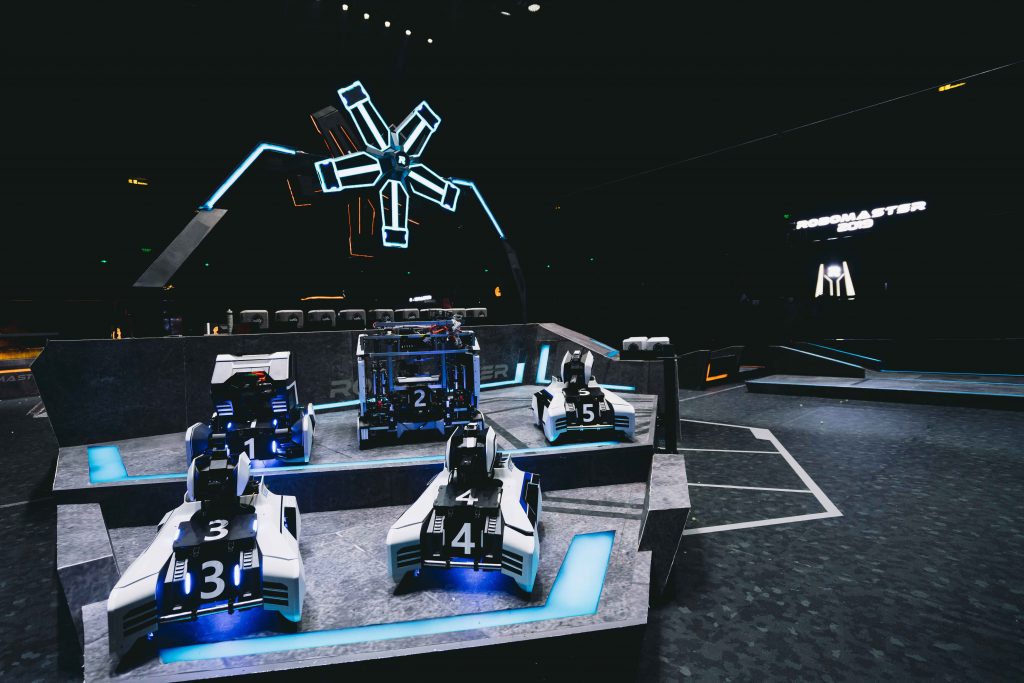 Robomaster is a national robotics competition for university students, hosted by DJI. The project is about forming a team to design various types of smart robots which can engage in face-to-face, videogame-style battles. The preparation process involves the knowledge in the following disciplines: mechanical and hardware design, control theory application, computer vision and smart algorithm, technical management. The ultimate purpose of the project is to develop the skills, quality and team spirit of engineering students that can be beneficial in their future career. 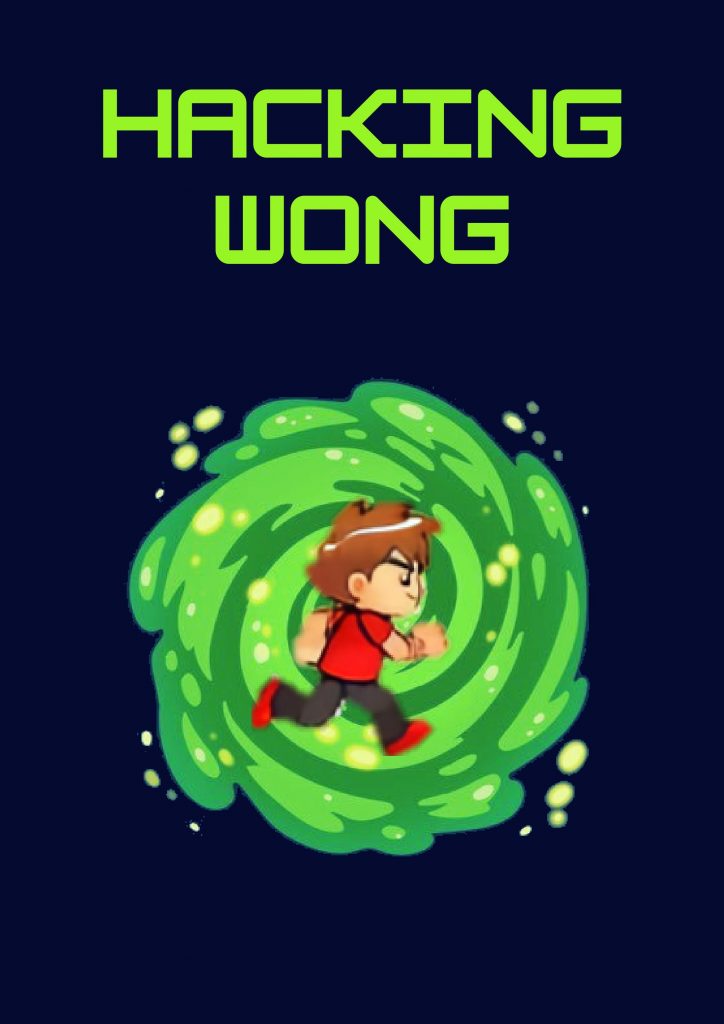 A rogue-like video game for our final project of COMP3329.
Hacking Wong follows the story of an outlandish twist to a mundane part of student life – submitting assignments. The character is late to submit his assignment and must reach the CS lab before the deadline, however, that is easier said than done since the lab is locked and he now finds himself being attacked by exploding frogs, shock boars and fire breathing dragons. Roam around the HKU campus in search of the TA who holds the key and defeat all enemies in this action-packed adventure. 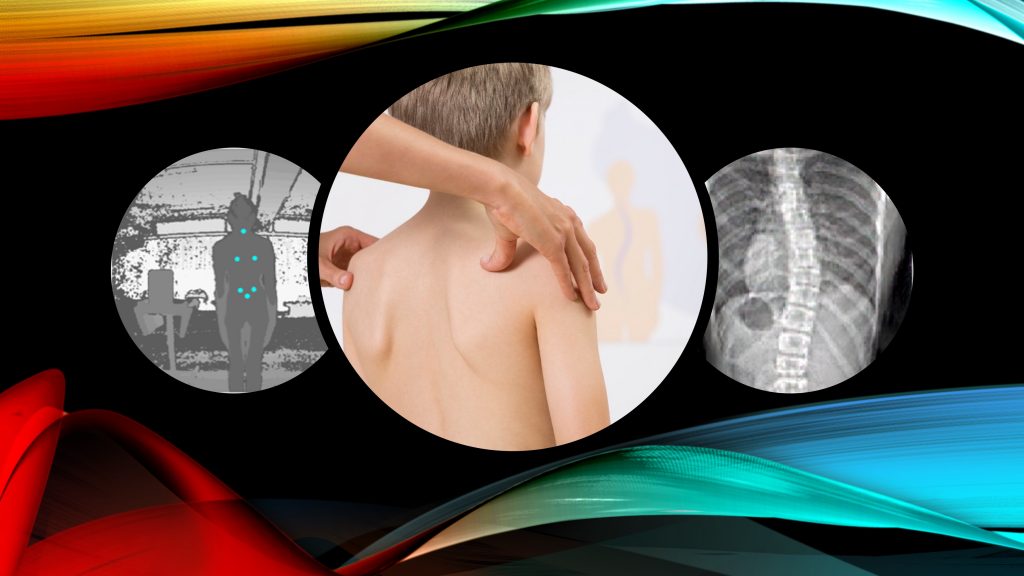 Scoliosis is typically diagnosed from X-ray images, but diagnostic X-rays increase the risk of developmental problems and cancer in those exposed. This project aims to eliminate children’s X-ray exposure in the early diagnosis of scoliosis by generating X-ray images of children’s backs from the corresponding harmless RGB-D images. In this project, a deep learning model based on HRNet was built and trained to detect landmark locations of the backs on the RGB-D images first. With the detected landmarks, the X-ray images of the children’s backs were eventually synthesized from the corresponding RGB-D images by another deep learning model that was built and trained based on the pix2pix model.

The classic snake game was always confined to a 2D plane. What if it was played in higher dimensions like 3D? Or even 4D? This is Snake 4D. 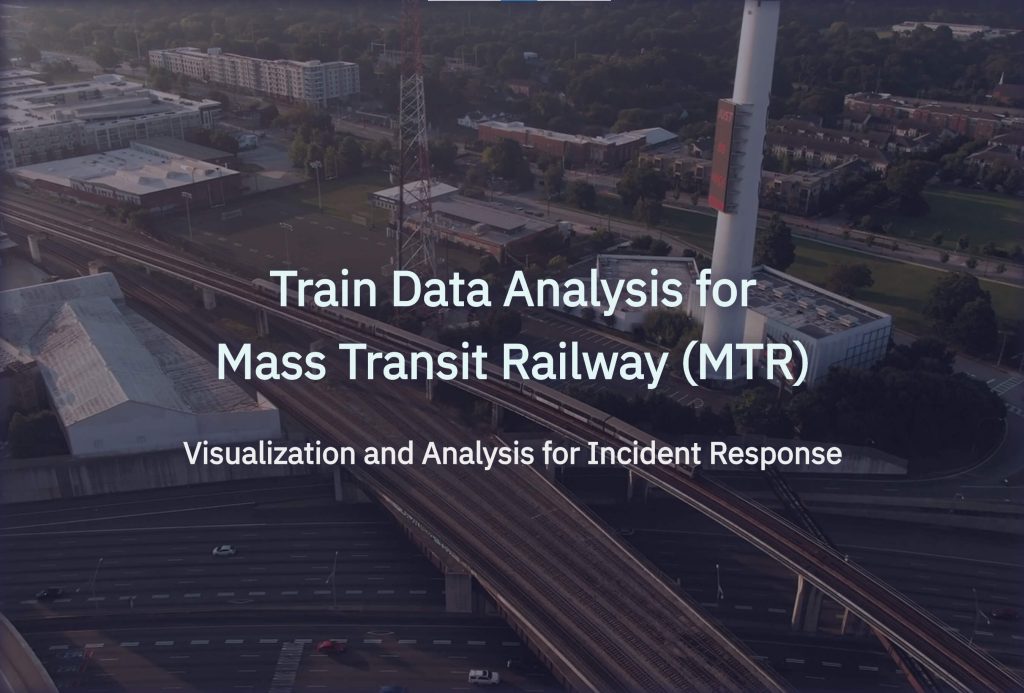 A large-scale industry project to develop a train data visualization and analysis platform aiming to minimize train delay through optimization of train schedule and movement for incident response recommendation.